from General Store by Owen Temple 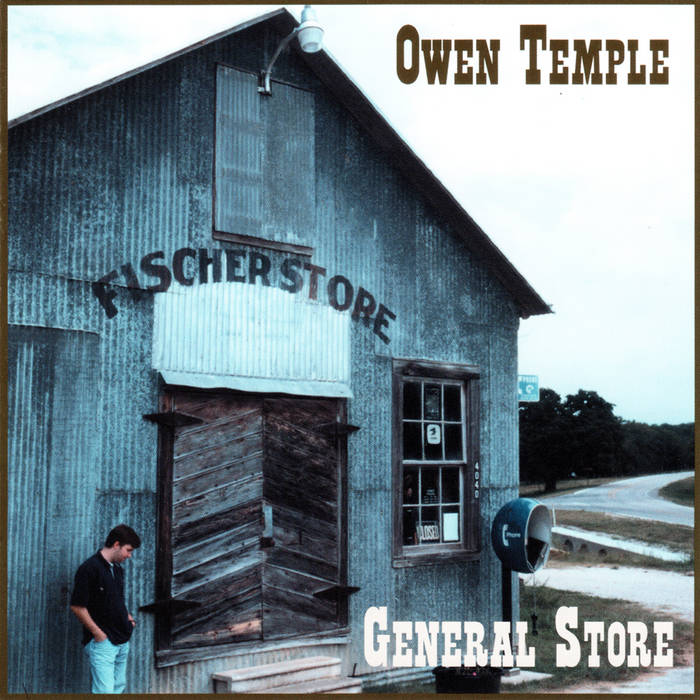 He'd yell out play Whiskey River and I'd play it as best I could
I'd take a break and he'd say, man you're really sounding good
I shook his rough dishwashing hands, he said his name was James
He'd go back to playing that pool every evening the same old thing