The Ballad of Citizens at Last 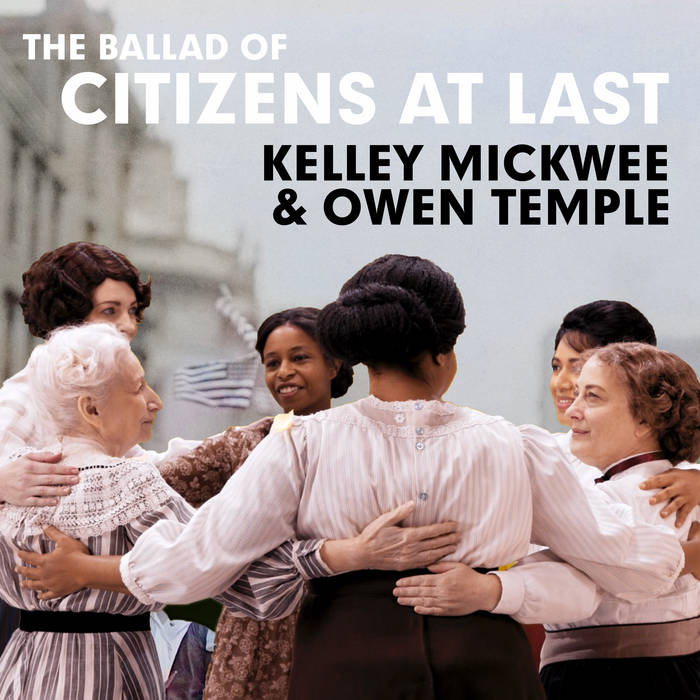 Created in connection with the film "Citizens at Last: Texas Women Fight for the Vote" www.citizensatlastfilm.com

The original song, written by Owen Temple and the filmmakers Ellen C. Temple and Nancy Schiesari, will be released in August 2022. The August release celebrates the 102nd Anniversary of the ratification of the Nineteenth Amendment to the United States Constitution, recognizing the right of women to vote, and the 57th anniversary of the signing of the 1965 Voting Rights Act which enfranchised Black voters.