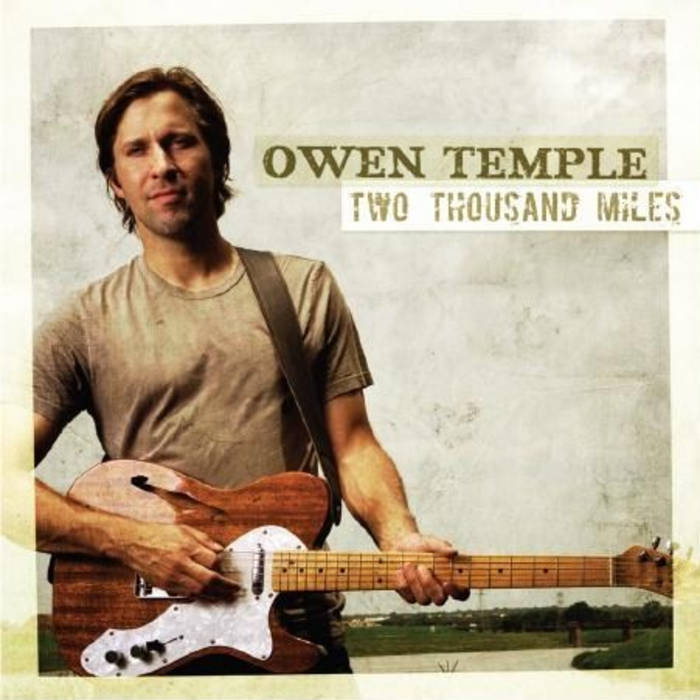 I heard what happened, what they did to you
I read it in the paper, could not believe it was true
Scientists all met up as I understand it
They changed their minds one more time, now Pluto's not a planet
Pluto was once every astronomer's dream
A few decades later, nothing's sacred it seems
Now it lost its place in the planetarium set
In orbit for centuries - the thanks that you get

Today's star is tomorrow's black hole
Fame in the solar system is a dangerous goal
One day you're a planet, next day just a rock in space
Left in the cold, fallen from grace

He was the star of TV's Diff'rent Strokes
Once people the world over were laughing at his jokes
He made millions of dollars with his trademark phrase
But it all went downhill after those glory days
The TV show was cancelled, they said he wasn't funny
Then he found out his parents spent all of his money
Now he's doing his best as a security guard
He never thought the acting gig would ever be this hard

Today's star is tomorrow's black hole
Fame in Hollywood is a dangerous goal
One day you're a star, next day you're just a rock in space
Left in the cold, fallen from grace

And I know it isn't fair, celebrity's no gentle game
You haven't got it made when everybody knows your name
You may think your place in the stars is for sure
A trip from the top to a rent-a-cop can make you feel insecure

So take a lesson from former planets and former stars
You might dream someday everybody knows who you are
But astronomers are a fickle bunch, and the public just gets bored
You might wake up to find you're not a planet anymore