Live at The Saxon Pub 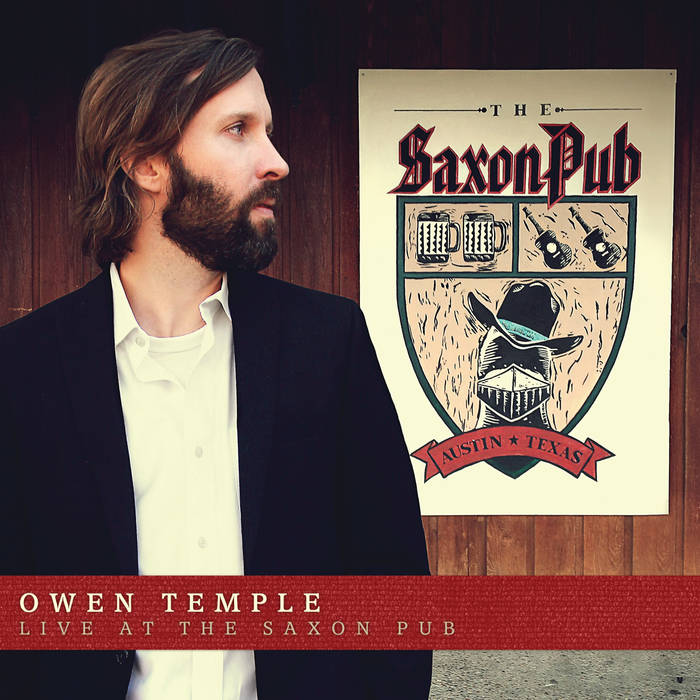 Engineered & Mixed by Richard Vannoy
Recorded at The Saxon Pub in Austin, Texas on March 17, 2012